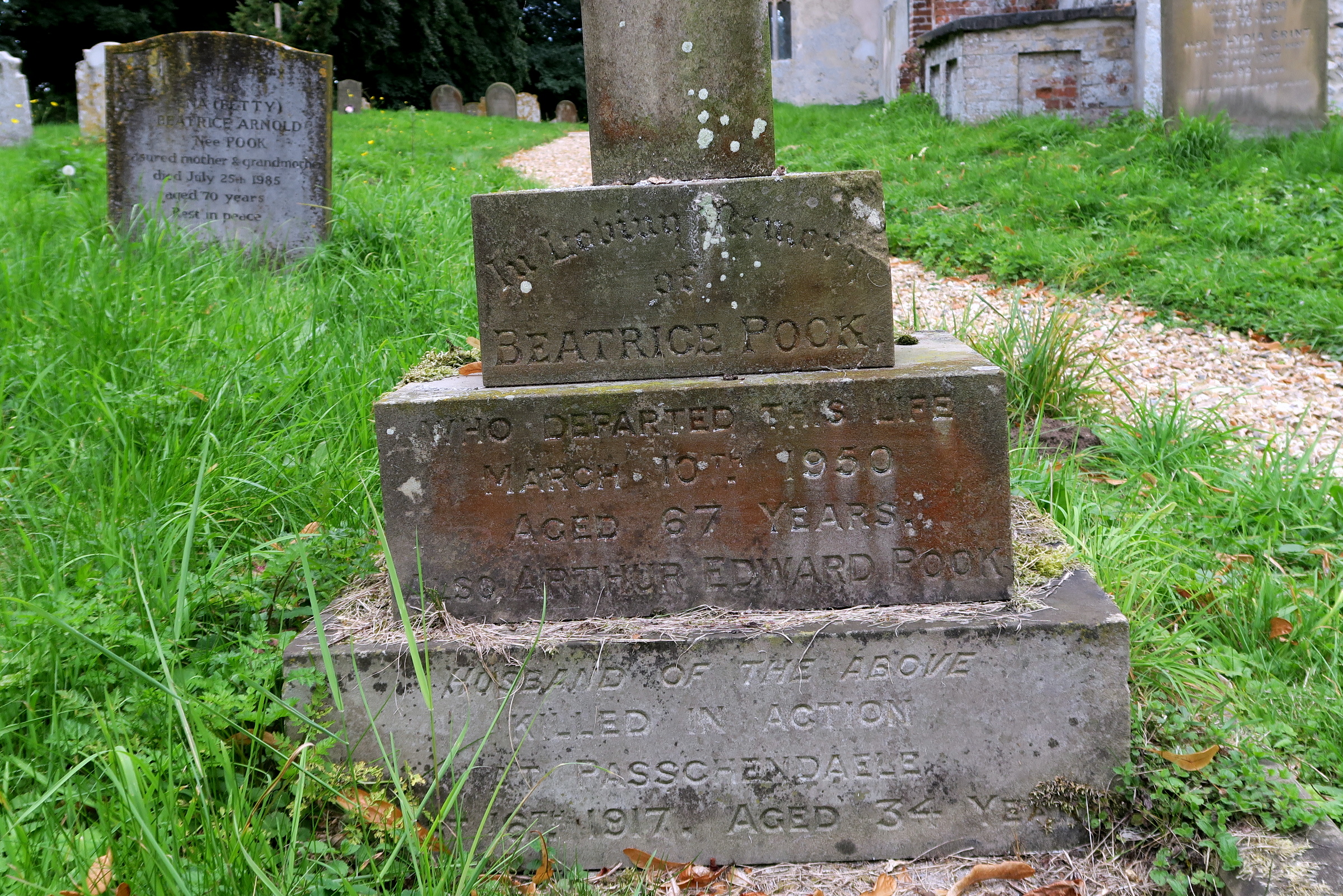 Beatrice Watling was born at the City Maternity Home, North Heigham in Norwich in 1882. She grew up in Fritton in South Norfolk, one of five daughters and two sons of Thomas and Emma Watling. In 1901 she was working as a nurse domestic in Norwich.

Ten years later she was employed as a lady’s maid by Francis Govett, a wealthy stockbroker of Holiday House in Sunningdale, then in Surrey.

Sometime around then she met Arthur Pook who was butler to an even wealthier stockbroker, who had a large house in Queen’s Gate, London and a weekend place in Warlingham in Surrey, not all that far from Sunningdale.

Arthur was a Devon boy, born in Holcombe in 1883. He too went into service, initially as a footman in Devon and then as a butler to Henry Averell Daniell of 35 Queen’s Gate in London and Warlingham in Surrey.

By the time of the 1911 census Arthur and Beatrice were engaged and in the spring of that year they were married in St Catherine’s church in Fritton. They had two children, a son Kenneth born in 1912 and a daughter Ena Beatrice born in 1915. 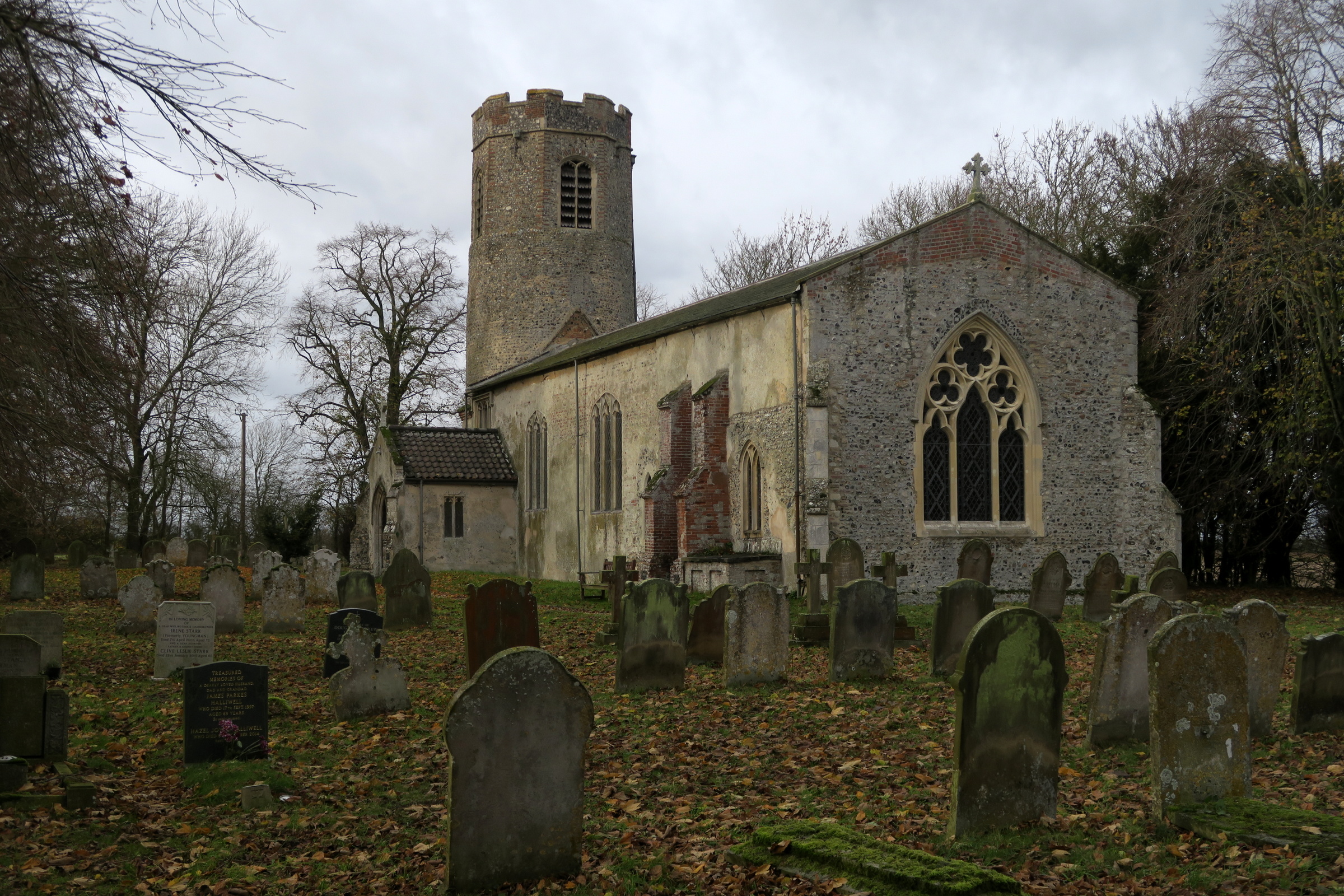 It seems likely that Arthur joined up sometime in the first half of 1915 and was drafted into the 1/4th Battalion Oxfordshire and Buckinghamshire Light Infantry, arriving in France in early 1916. We don’t know much of his army career other than its end. On August 16th 1917 during the third Battle of Ypres the Ox & Bucks attacked heavily defended German positions around Mon du Hibou and Triangle Farm near Sint Juliaan in Belgium. The brigade war diary records “It is regretted that the objectives ordered were not reached, but it is submitted that the main objective i.e. inflicting loss on enemy was attained.” 145th Infantry Brigade recorded 38 officers and 873 other ranks as casualties. Arthur was one of them. He has no known grave and is commemorated on panel 98 of the Tyne Cot Memorial. He was 34. His children were five and three. He would hardly have known his daughter if indeed he had seen her at all.

Beatrice never remarried, maybe for love of Arthur, maybe because so few returned after the slaughter of the war and the subsequent flu pandemic and of those who did return many were damaged and broken beyond hope.

Sometime after the war’s end Beatrice would have been informed that Arthur, along with six and a half million others, had been awarded the British War Medal and the Victory Medal. It seems she didn’t claim them.

She returned to Devon for a time in the mid twenties, presumably to see Arthur’s parents and family. The CWGC index to the Tyne Cot Memorial has her living in Paignton. In 1939 she was back in Norfolk, living with her mother in Fritton.

Beatrice died on March 10th 1950 aged 67. She is buried in Fritton churchyard next to her mother and father and close by her daughter Betty who died in 1985.  Carved on her tombstone are the words

In loving memory
of
Beatrice Pook
who departed this life
March 10th 1950 aged 67 years.
Also Arthur Edward Pook
husband of the above
killed in action
at Passchendaele
August 16th 1917 aged 34. 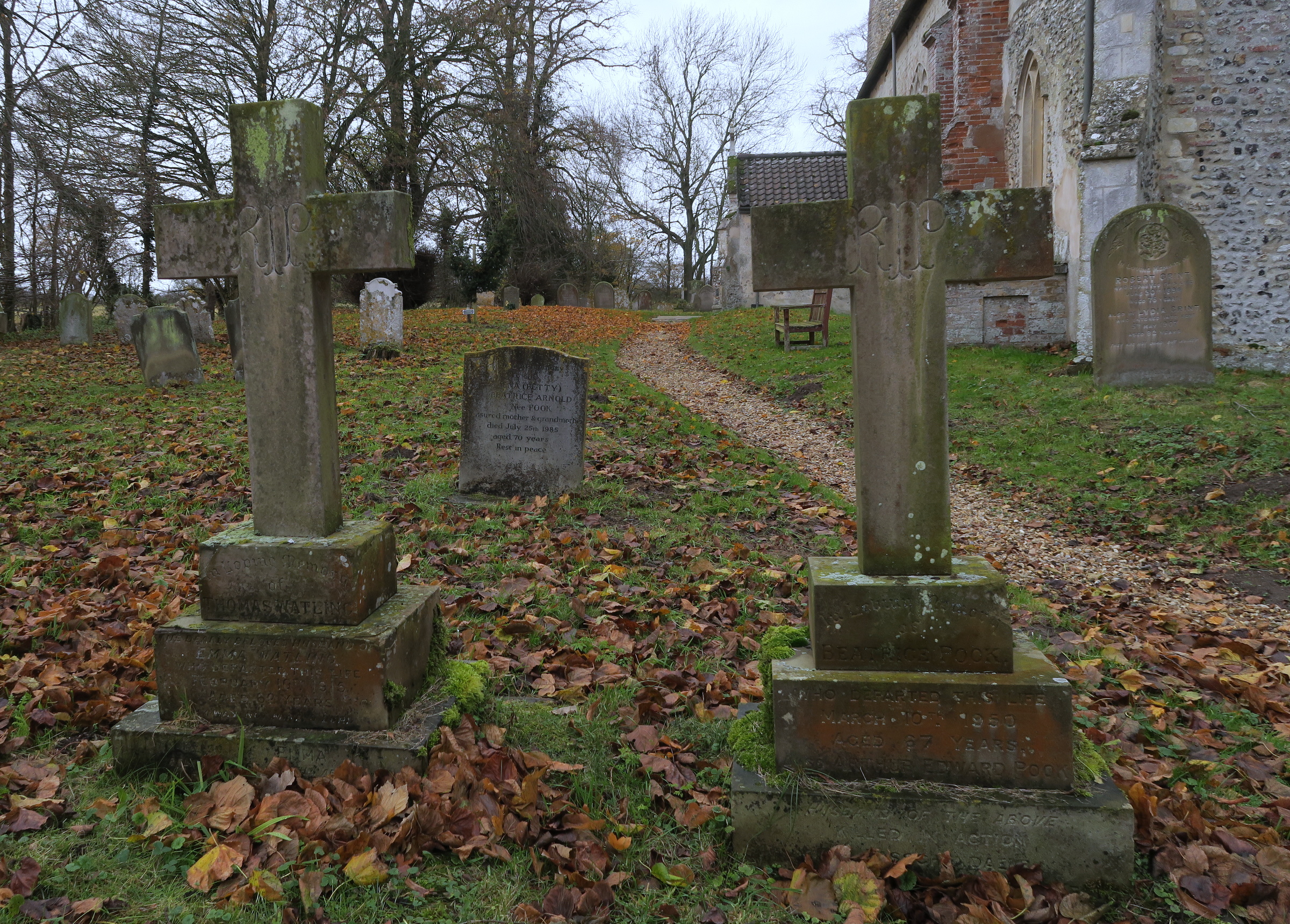 Her story of loss is by no means uncommon or unusual but we should not forget it or all the other stories like it.

Thanks to Chris Berry @chrisberry9091 for his help with Arthur and Beatrice’s early lives.