This area will provide you with online tools and downloadable resources which will help you search for and assess any sites you think might be associated with the Great War. We will gradually build a bank of tools to help you research specific sites in the locale of the Waveney Valley , and also the purpose of the commemorative place, name or items you have found.

You may also find that a specific Road or place may commemorate a particular soldier, battle, unit, Regiment, Battalion, place or incident on the Western Front or further afield; we intend to also add resources that may help you research the person or place or battle so the project can develop a complete picture for the project. Stories will be added to the database using GIS data to locate them on a map which will be accessed via the website. Some of the locations will also feature in the news section.

Any information can be sent to us either by email or via a form on the submission page. You do not have to be a member of Waveney Valley Community Archaeology Group to send us information, and you do not have to live locally, if you have information on any memorials, old photos, portraits of people commemorated you can also send them to us.

The Commonwealth War Graves Commission
The CWGC website holds records of British and Commonwealth military personnel killed in the Great War. The amount of information held on each individual varies enormously, but it is a good place to start a search.

Ancestry
Ancestry is a subscription service, free to use at Norfolk libraries. It is still probably the most comprehensive set of publicly available records out there apart from the National Archive. It is worth remembering though that a lot of Great War military records were destroyed bt German bombing in the Second World war.

Find My Past
Find My Past is a subscription based genealogy site like Ancestry, but with a better user interface. Always worth cross referencing with Ancestry.

The Imperial War Museum
The IWM has five sites across the country, Lambeth Road in London, HMS Belfast on the Thames, Churchill’s War Rooms in Westminster in London, IWM North in Manchester and IWM Duxford in Cambridgeshire.

Norfolk Records Office
The NRO is based at County Hall in Martineau Lane in Norwich. It holds among other things parish, property and personal records for Norfolk. The staff are very helpful. Suffolk Records Office does a very similar thing in Suffolk; it has branches at Ipswich, Bury St Edmunds and Lowestoft. Staff are also very helpful.

Norfolk Heritage Centre
Based in the Millennium Library in the Forum in Norwich, the Heritage Centre holds local newspapers on microfilm, copies of local directories and maps.

Picture Norfolk
Picture Norfolk is an online archive of pictures of Norfolk with photographs dating back to the mid 19th century. 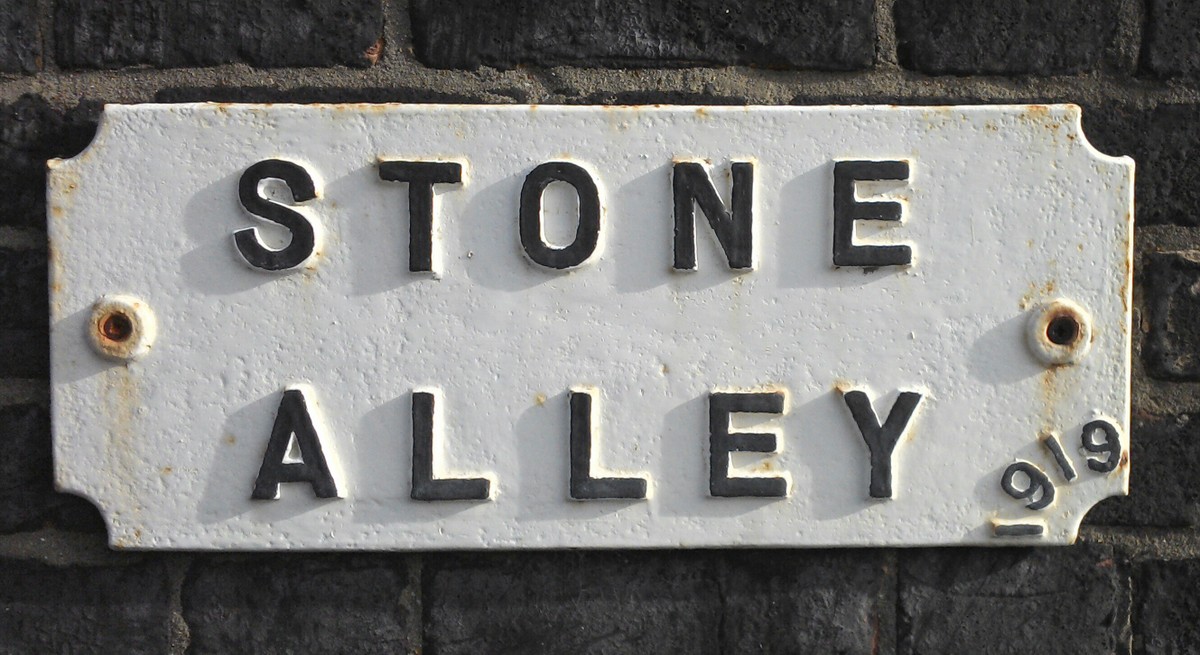