Background to The Great War

The Great War of 1914-1918 is one of the pivotal points in history. In the European context, not only did it redefine the social structure of nations, but it was also the first industrial war and the first war of mass mobilisation.

In the United Kingdom at the outbreak of the war in August 1914 the Regular Army numbered about 250,000 men, and the British Expeditionary Force, the bulk of that army, which was despatched to France was a very highly trained and very well equipped modern army. Described by Kaiser Wilhelm of Germany as “a perfect thing apart” it faced and stood its ground against much larger German forces throughout the autumn of 1914, inflicting significant defeats along the way, such as the battle of Nery on 1st September and, more significantly, the first Battle of the Marne a few days later, which broke the German advance on Paris and marked the failure of the Schlieffen Plan. Like so many perfect things though “it was very small and quite irreplaceable” and by October 1914 the Official History recorded “The old British Regular Army was gone past recall….”

And so began the wave of campaigns to encourage enlistment, most famously Kitchener’s “Your Country Needs You” campaign. In 1916 conscription was introduced for all males aged 18-45, the mass mobilisation of the New Armies.

By the end of the war in 1918 5,704,416 men had volunteered for or been conscripted into the armed forces. Of that number around 1 million were killed or reported missing and around 2 million were wounded. The population of the United Kingdom in 1914 was around 46 million.

In light of these numbers, it is not difficult to see why at the war’s end there was an overwhelming national need for remembrance and commemoration which led to the wave of national and local memorials constructed in 1919 and into the 1920s. Virtually every parish in the land has its war memorial to commemorate the dead of the Great War, and many also have their Roll of Honour remembering all who served in the war.

There are also many less obvious commemorations, ranging from memorial hospitals and halls to individual medals and Memorial Plaques or Dead Man’s Pennies. It is these lesser known and recognised commemorations in the Waveney Valley that we want to find, record, share and conserve for future generations. 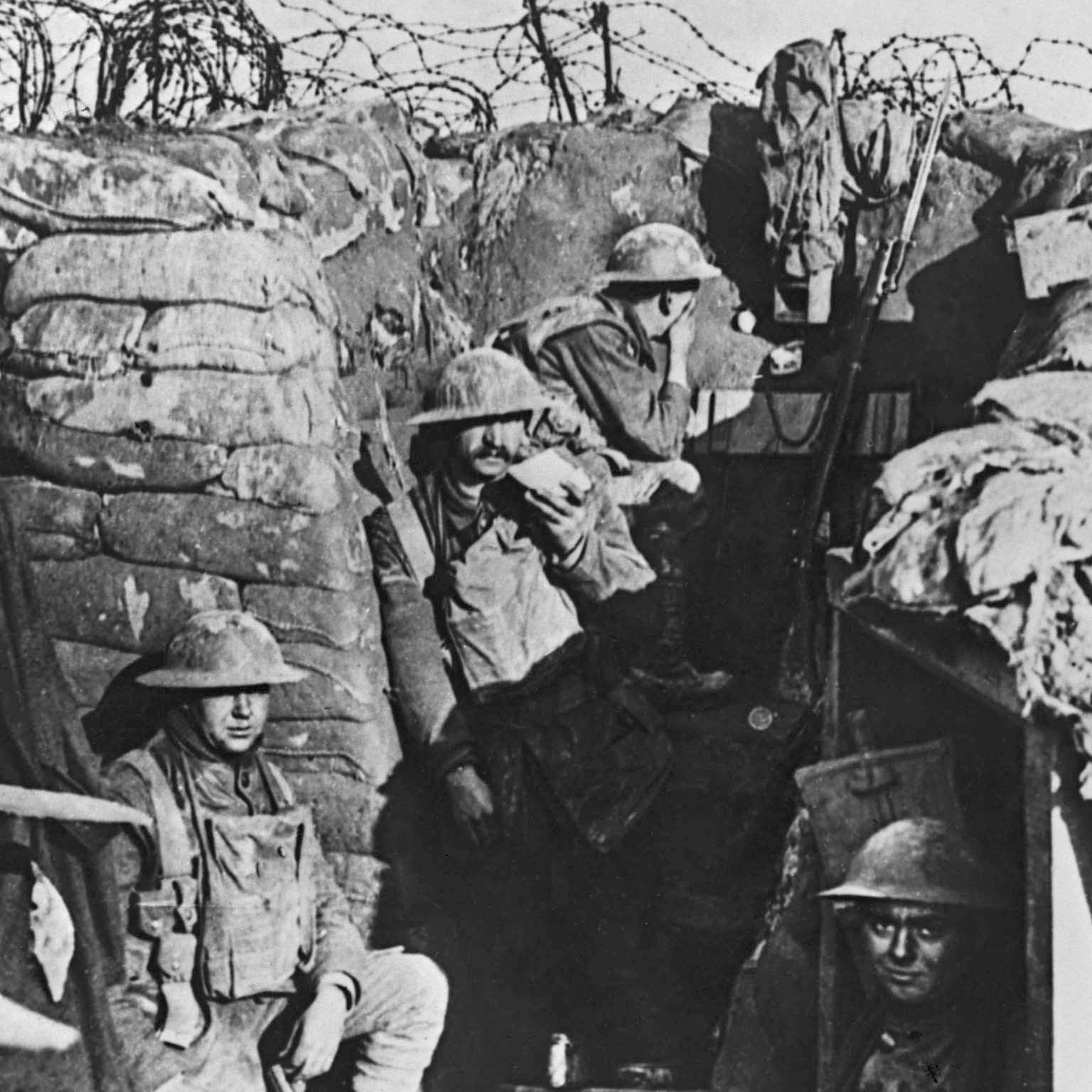 “The lamps are going out all over Europe, we shall not see them lit again in our life-time”