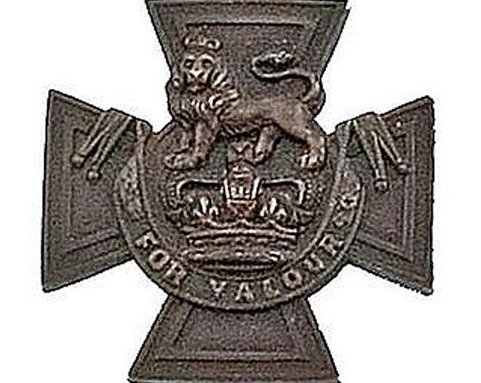 At least four Victoria Crosses were won by men from the Waveney Valley during the Great War, and two of them came from neighbouring villages. All four awards were posthumous and one of the men won his in an attack described as “the last great cavalry charge”.

We’ll be updating this page with more about these men as time goes on. Only 627 individuals won the VC during the Great War. Four were from the Waveney Valley.